I joined Dad for the last 10 days of his trip and thought it would be a quiet few days, relaxing in our ancestral home and taking in what I can. In true Dipti style I managed to pack so much in and I am so glad I did! 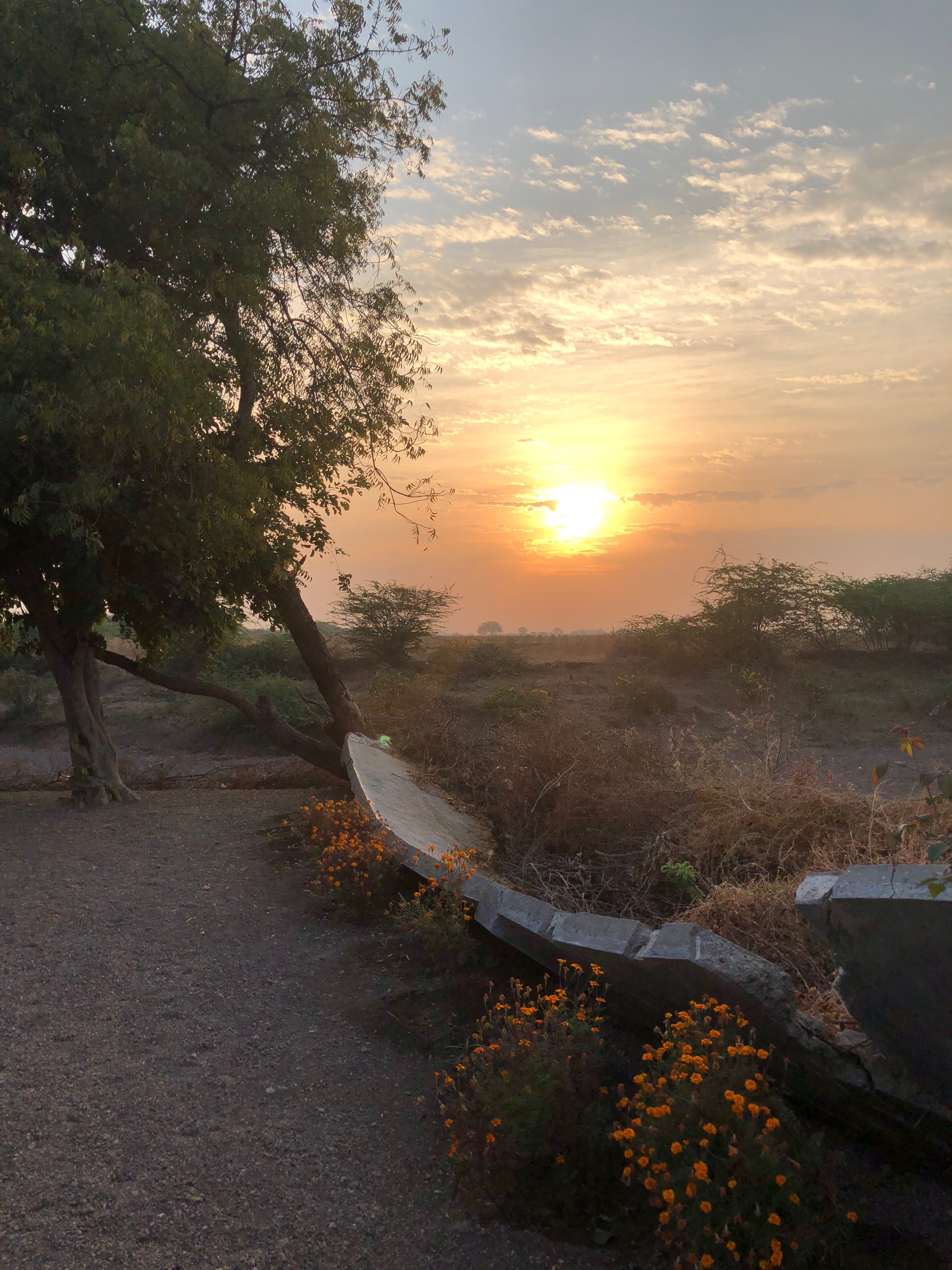 Spending time with my Dad is something my siblings and I take very seriously as we don’t have our Mum anymore. It’s never a chore, as in our eyes he is the wisest, nicest and funniest man you could wish to meet (maybe I’m a teeny bit biased, but if you met him you would know what I mean). When I had the opportunity to accompany my Dad on his annual trip to India, I was very excited! It has been some 14 years since I last visited and I didn’t know quite what to expect. 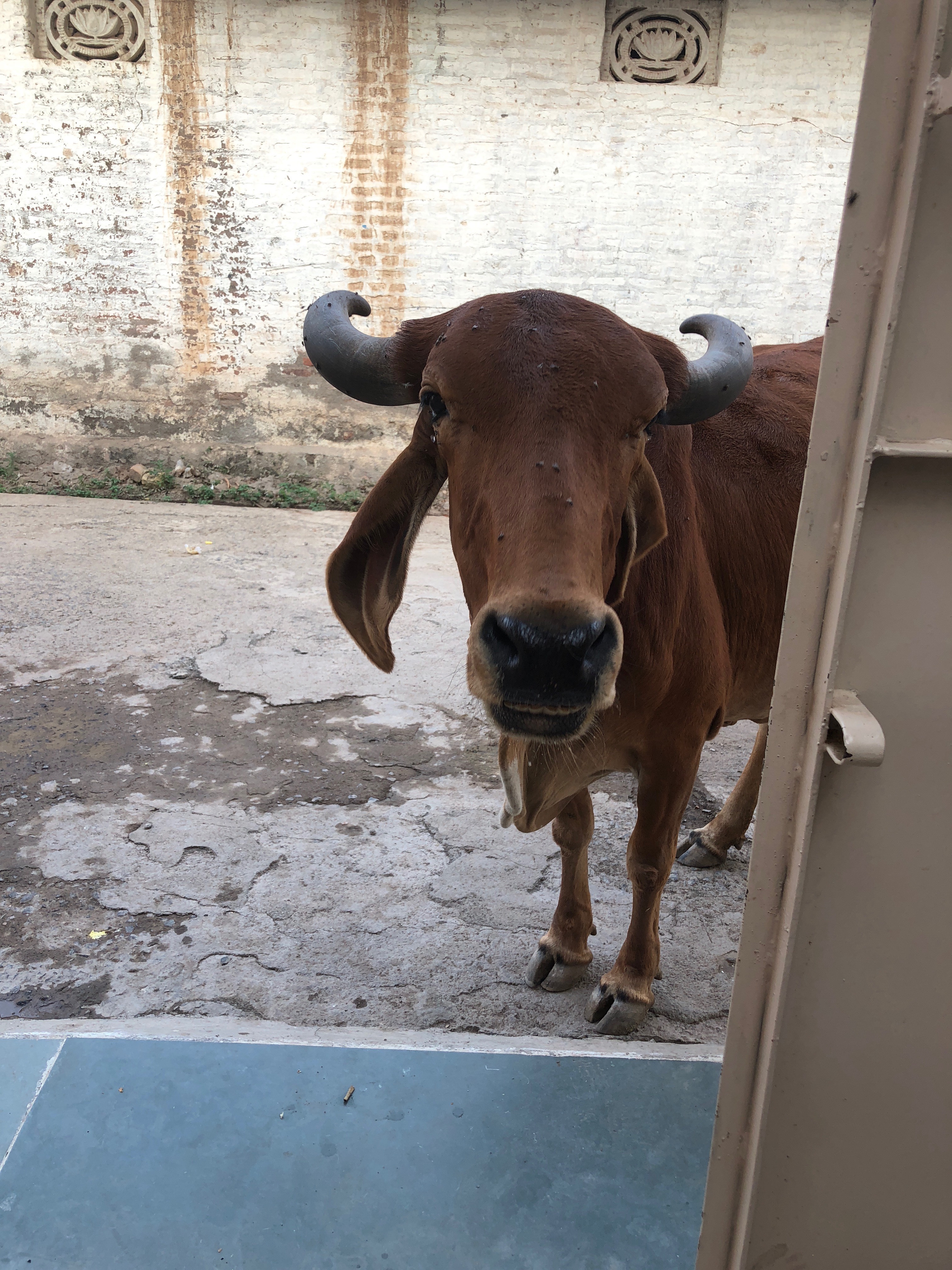 Our family home is in a village called Chalala, and four generations of our family have lived there. It’s in the western state of Gujarat, Khathiawad.  The story I most love hearing most about is my great-grandmother and her tale of valiant survival. Her husband was killed in his early twenties by the local villains who wanted to take his land and material possessions. My great grandmother was a force to be reckoned with, despite the deep grief she was plunged into with two young children. People still spoke to me about her in the village (I visited as many people as I could) and told me about how no man would even dare cross her path, and she was treated with the up most respect because she had the strength and courage of ten men. She had to be like this to survive in a society where women were not even allowed to show their faces, let alone live by themselves with young children in safety.

The first picture above shows the original village my family originate from. It was beautiful, calm, and the air was so clean. While there is not much life there now, I was lucky enough to see the plot where my fore fathers and mothers lived. A very humbling experience. 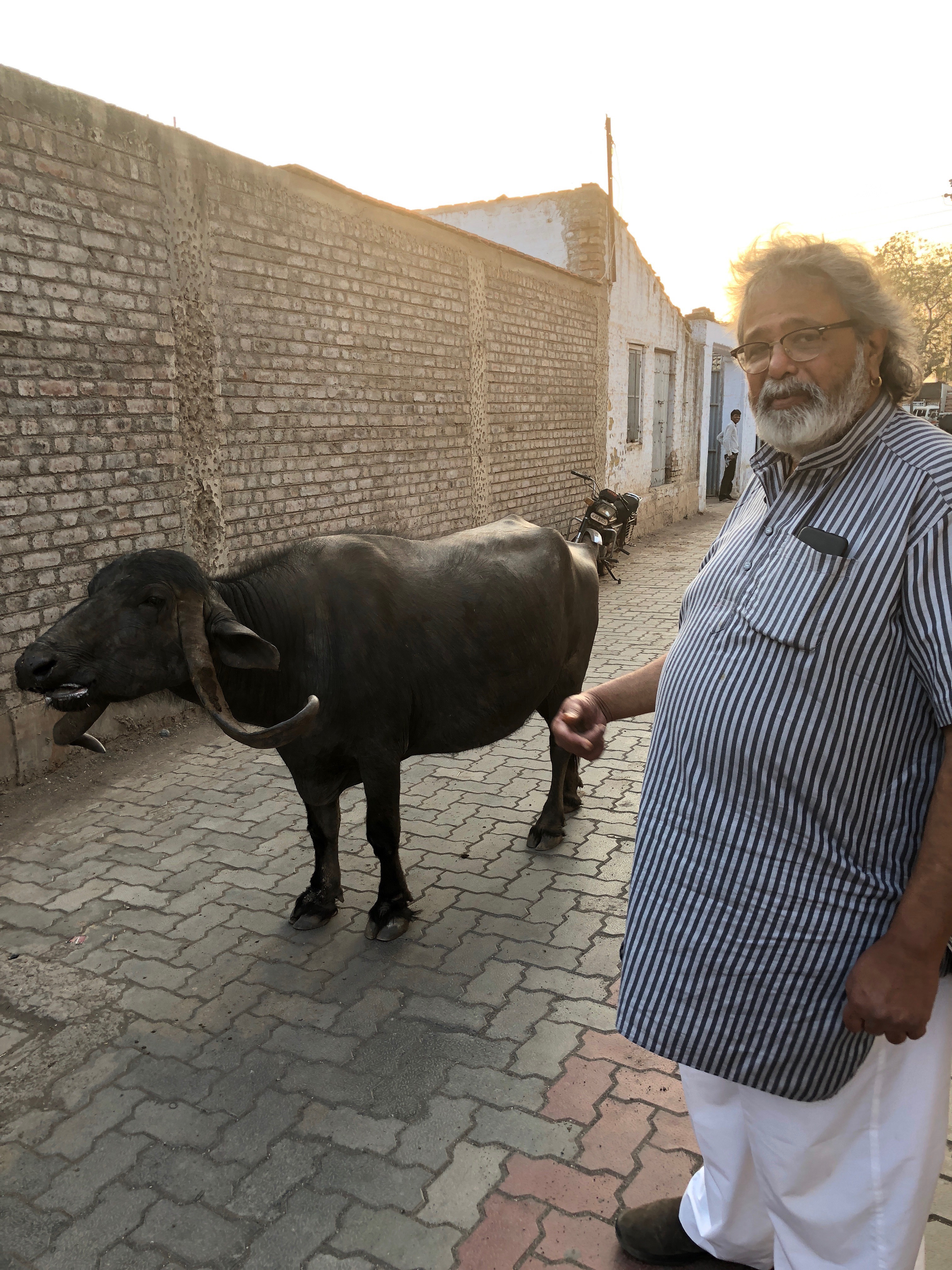 On my third day we decided to take the long car journey to Sasaan Gir, or the Gir Forest National Park which is a wildlife sanctuary where lions roam free. We weren’t lucky enough to see any but were treated to lots of other wildlife including an amazing number of peacocks. Such majestically beautiful creatures who are the national bird of India and also inspired my branding! We were treated to a couple of them doing their magical dance but I was too in the moment to take a picture – sorry!

Here I am enjoying fresh coconut water and being very excited by it – the locals were rolling their eyes at me!

Next on the agenda was the wedding of a good family friend, the festivities were very long but enjoyable. What struck me was all the changes of clothes, I couldn’t quite keep up but made a valiant effort 🙂

One sad thing is the amount of abandoned cows you see roaming the streets of India which makes my heart heavy as she is also one of the most sacred animals in the Hindu religion. However,  it then becomes the job of the community to make sure they are fed and while there is no formal structure for this, but everywhere across India people make it a point to feed the cows. We were lucky enough to feed them ourselves.

My time in India has made me reflect so much on how my family and I live in the UK. Yes granted I spent most of it in a village and I was on holiday but my heart-felt really light and I felt connected to everything around me. I believe a big reason for this was because there was time. Time to have meals together, time for people to just pop round in the evening and enjoy delicious masala tea together, time to enjoy the incredible stars at night and time just to be. No one seemed anxious or in a hurry. I have come back determined to inject some of this into our lives, even if it’s one day a week.

Thank you beautiful India, you have captured my heart, until next time xxxxx